The Duchess of Windsor »

The Duchess of Windsor: the secret life

Wallis, the Duchess of Windsor, was one of the most famous women in history, the American divorcée who captured the King of England, Edward VIII, and cost him his throne. Until Charles Higham's 1.3 million-copy bestseller, much of her life was a glamorous mystery. Now, fifteen years later, major new documentary evidence, classified at the time, makes for a book far more sensational than the original bestseller. Drawing from long-suppressed archives in France, England, and the United States, Higham has uncovered the duchess's passionate affair with a top-ranking political figure, the duke's romantic involvement with a male equerry, the secret radio broadcasts the couple made to Hitler, and the blackmail plot in Paris that almost brought them-and the British royal family-to ruin. This updated new edition of The Duchess of Windsor is essential reading.

"An excellent biography . . . alert to every nuance." -The London Sunday Telegraph 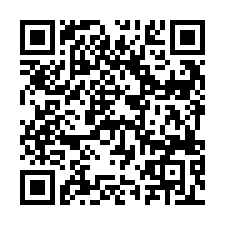