A talent for trouble »

A talent for trouble: the life of Hollywood's most acclaimed director, William Wyler

The Moving Picture World magazine was the industry standard during the silent cinema era. This is the first index compiled for all the films reviewed in the early volumes of this journal. In 1916, the magazine itself began providing an index to film reviews. Until now, researchers and scholars had to scour page-by-page through each weekly issue from 1907-1915 to find a desired review. This new index, focusing on this period, lists films alphabetically by title, identifies manufacturers/distributors with their films, and provides full dates and page locations for reviews. The index provides easy access to reviews of theatrical films, news pictorials, series and serials, and early travelogues.

Many of the films included in this index are no longer extant; thus, contemporary reviews may be the only means for analysis of these pioneering cinematic efforts. The reviews contain valuable information about the standards and tastes of film in its infancy, and shed light on story content in those early days. Some of the titles in this index will shock the user; many will cause laughter; all are worthy of remembrance for their historical value. Over 27,000 films are listed; the preface chronicles the history of the journal and explains clearly how to use the book. No reviews are included--the index is designed to encourage and guide the user towards an increased familiarity with the Moving Picture World , which is currently available on microfilm through the Library of Congress 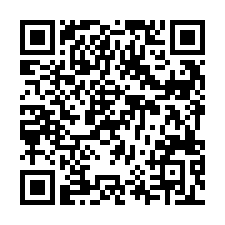