Laurent Clerc: the story of his early years

Laurent Clerc won lasting renown as the deaf teacher who helped Thomas Hopkins Gallaudet establish schools to educate deaf Americans in the 19th century. Now, his character as a young boy growing up in Paris has been captured in the novel Laurent Clerc .

In his own voice, Clerc vividly relates the experiences that led to his later progressive teaching methods. Especially influential was his long stay at the Royal National Institute for the Deaf in Paris, where he encountered sharply distinct personalities -- the saintly, inspiring deaf teacher Massieu, the vicious Dr. Itard and his heartless "experiments" on deaf boys, and the "Father of the Deaf," Abbe Sicard, who could hardly sign.

Young adult readers will find his story richly entertaining as well as informative. 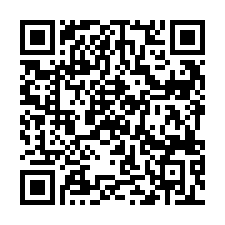