Description
Three stories of life along the margins in Mexico City converge in this inventive thriller. Octavio is sharing an apartment with his brother, which leads to a serious problem when he falls in love with Susanna, his sister-in-law. Octavio and Susanna want to run away together, but Octavio has no money. He does, however, know a man who stages dog fights, and he volunteers his dog Cofi for the next round of fights. Cofi bravely rises to the occasion, but the dog's success in the ring leads to a violent altercation. Elsewhere, Daniel, a successful publishing magnate, leaves his family to take up with a beautiful model, Valeria. Valeria, however, soon loses a leg in an auto accident, and as Daniel tends to her needs, her tiny pet dog gets trapped under the floorboards of their apartment. And finally, El Chivo (Emilio Echeverria) is an elderly homeless man who is trying to contact his daughter, whom he hasn't seen in years. Desperate for money, El Chivo is hired by a businessman to assassinate his partner; however, as he's following his target, he's interrupted by an auto accident, from which Octavio and his injured dog stagger in search of help. Amores Perros (aka Love's a Bitch) was the debut from director Alexandro Gonzalez Inarritu. ~ Mark Deming, Rovi
Also in This Series 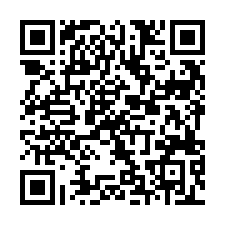