When she was bad »

When she was bad: violent women & the myth of innocence

Description
While national crime rates have recently fallen, crimes committed by women have risen 200 percent, yet we continue to transform female violence into victimhood by citing PMS, battered wife syndrome, and postpartum depression as sources of women?s actions.

When She Was Bad convincingly overturns these perceptions by telling the stories of such women as Karla Faye Tucker, who was recently executed for having killed two people with a pickax; Dorothea Puente, who murdered several elderly tenants in her boarding house; and Aileen Wuornos, a Florida woman who shot seven men. Patricia Pearson marshals a vast amount of research and statistical support from criminologists, anthropologists, psychiatrists, and sociologists, and includes many revealing interviews with dozens of men and women in the criminal justice system who have firsthand experience with violent women. When She Was Bad is a fearless and superbly written call to reframe our ideas about female violence and, by extension, female power. 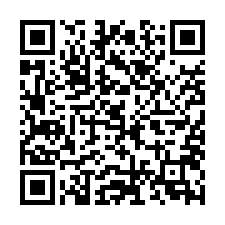