Description
Adapted from a Hugo and Nebula Award-winning novelette by author David Gerrold, Menno Meyjes's Martian Child stars John Cusack as a widowed science fiction writer who adopts a boy (Bobby Coleman) who claims to be from the Red Planet. The writer believes the child acts strangely in order to process the difficulty he has had in his young life, but soon both he and his sister (Joan Cusack) begin to wonder if the boy might be telling the truth. Amanda Peet co-stars as the woman who becomes a mother figure for the boy. ~ Perry Seibert, Rovi
Also in This Series 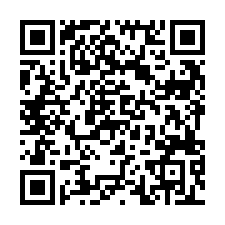