Description
The rehabilitation of both horses and prison inmates alike form the foundation of documentary filmmaker John Zaritsky's look at the innovative Wild Horse Inmate Program at the Canon City Correctional Facility in Colorado. Located at the base of the majestic Rocky Mountains, the Canon City Correctional Facility annually receives mustangs that had roamed the American Southwest before being rounded up by the United States Bureau of Land Management. Upon arriving at the prison, each mustang is teamed with an inmate whose job it is to prepare the horses for such government service as patrolling the border. Professional trainers oversee the sessions, which demand that both man and beast display the profound levels of patience and understanding that often comes naturally to neither. It's dangerous work, but it's also endlessly rewarding for all involved. In the film, viewers follow head inmate trainer Anthony Edwards as he prepares for the challenges that await him in the outside world, as well as John Peterson, Edwards replacement in the program and the man who is forced to contend with a particularly tempestuous mustang named "Samson." By highlighting the experiences of an inmate named Clay who was frightened of horses upon entering the program but gradually learned to overcome his fear, Zaritsky shows just how transformative this unique program can be for prisoners who genuinely want to make a change for the better. ~ Jason Buchanan, Rovi
Also in This Series 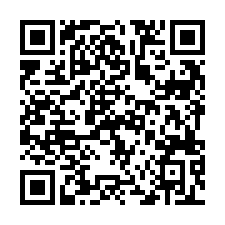