Description
Washington Irving's tale of Ichabod Crane and the Headless Horseman gets a few new twists in a screen adaptation directed by Tim Burton. In this version, Ichabod (Johnny Depp) is a New York City detective whose unorthodox techniques and penchant for gadgets make him unpopular with is colleagues. He is sent to the remote town of Sleepy Hollow to investigate a series of bizarre murders, in which a number of people have been found dead in the woods, with their heads cut off. Local legend has it that a Hessian ghost rides through the woods on horseback, lopping off the heads of the unsuspecting and unbelieving. Ichabod refuses to believe in this legend, convinced that there must be a logical explanation for the murders. In time, Ichabod becomes smitten with a local lass, Katrina Van Tassel (Christina Ricci), who is the sweetheart of the burly Brom Bones (Casper Van Dien), and he becomes determined to capture the murderer to prove his bravery and win her heart. Christopher Walken, Jeffrey Jones, and Christopher Lee highlight the supporting cast; Lee's appearance is particularly apt, since Burton has cited the Hammer films of the 1960s as a major influence in making this film. Andrew Kevin Walker and Tom Stoppard contributed to the screenplay. ~ Mark Deming, Rovi
Also in This Series 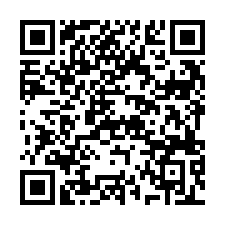