Description
Writer/director Siddiq Barmak makes his film debut with Osama, the first all-Afghan feature released since the end of the Taliban rule. In the early days of the regime, a young girl (Marina Golbahari) and her widowed mother (Zobeydeh Sahar) participate in a demonstration for women's right to work. When the demonstration is broken up by the Taliban, they hide out with local street kid Espandi (Mohamad Aref Harat). When the Taliban take over a hospital where the mother secretly works, they are arrested and jailed. In order to go to work, the mother dresses the young girl as a boy. Forced to attend school, the girl reunites with Espandi, who refers to her as Osama. She struggles to maintain her disguise in order to survive. Osama won an honorable mention at the 2003 Cannes Film Festival. ~ Andrea LeVasseur, Rovi
Also in This Series

From the DVD - Widescreen ed. 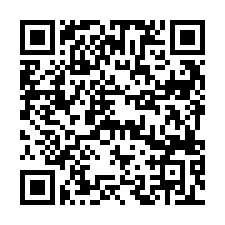