Battle of the sexes »

Battle of the sexes: the natural history of sex

Description
The nature of sex is widely misunderstood. The human ideal of sex portrays it as the romantic outcome of love, leading the participants into a long-term alliance enabling them to produce and raise happy, healthy children -- an idealistic picture all too often shattered in divorce court. A wealth of observation of how animals conduct their private lives shows that -- in the wild -- sexual skulduggery and infidelity are much more the norm than the exception.

As natural history producer John Sparks tells it, sex does not and never did encourage sharing or caring. On the contrary, it compels the participants to engage in civil war at all stages of their lives. Although mates do consent to donate eggs and sperm toward the creation of new life, on almost every other issue -- the choice and number of partners, the size of their families and who looks after them -- males and females are in complete disagreement.

The act of sex is hardly effortless, even for animals. It is selfish, aggressive, competitive -- and, when it gets really interesting, fatal. Battle of the Sexes is a guided, photo-illustrated tour through the breeding styles and cycles of all the animals, led by the former head of the BBC's prestigious Natural History Unit. A far cry from the happy island of Dr. Dolittle, the animal kingdom is replete with tales of bizarre sexual traits and behavior, all set in motion in the selfish, ruthless effort to propagate the species. 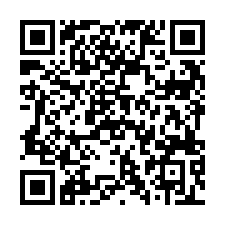