Description
NOVA: The Elegant Universe is a three-hour miniseries about the string theory, which some physicists believe may unify the forces of nature. Scientific commentary is provided by Brian Greene, a professor of physics at Columbia University. He uses computer animation to illustrate his explanations for the idea which has been called the "theory of everything." Contains three sections: "Einstein's Dream," "String's the Thing," and "Welcome to the 11th Dimension." Greene is the author of The Elegant Universe: Superstrings, Hidden Dimensions, and the Quest for the Ultimate Theory, published by Norton in 1999. This miniseries was originally broadcast on PBS in October 2003. ~ Andrea LeVasseur, Rovi
Also in This Series 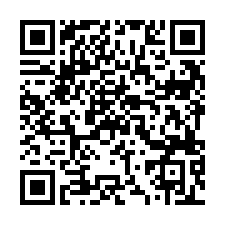