Description
T.J. (Paul Gross) and Dex (Peter Berg) leave Detroit to wax up their skis and find an adventurous new life on the slopes of Aspen in this skiing drama. The two become instructors and take up residence in a mobile home, at first fulfilling their ultimate bachelor fantasy. But T.J. becomes torn between two women: a sugar mama who appeals to his materialistic side (Finola Hughes) and a local disc jockey closer to his own age, whom he actually loves (Teri Polo). Meanwhile, Dex's writing is not taking off like he'd hoped, and he becomes jealous of T.J.'s luck with women and effortless entrance into the glittery Aspen social network. Dex loses his job and tries to sell drugs to help make ends meet. The two sort out their various problems and their own fractious relationship against the backdrop of preparing for the big race, which provides Aspen Extreme its requisite quantity of skiing footage. ~ Derek Armstrong, Rovi
Also in This Series 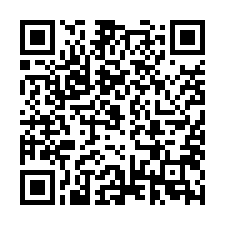