A candidate for the office of Superintendent of Streets, Parks, and Garbage, middle-aged matron Olive Mackie of Tula Springs, Louisiana, finds her political aspirations thwarted when her ninety-one-year-old Great Uncle L.D. comes under suspicion for murder. Police don't believe that L.D.'s home-care attendant would commit suicide by jumping from a second-floor window -- but Olive, who has heard her uncle demonstrate his excellent memory by reciting important dates in history over and over, thinks he would. Before justice can be done, half the staff of City Hall, a home ec teacher, an uninspired dentist, the principal of a disreputable private school, and several adulterous housewives are implicated in James Wilcox's spectacular plot. His third Tula Springs novel, Miss Undine's Living Room is not only a masterful comedy, exuberant and irreverent, but also a deeply felt examination of the education of the mind and the spirit. 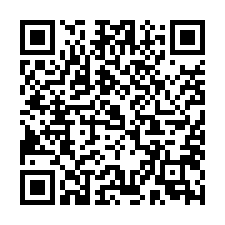