Obsession: the FBI's legendary profiler probes the psyches of killers, rapists, and stalkers and their victims and tells how to fight back

Description
In this eagerly awaited new book by the international best-selling authors of "Mindhunter" and "Journey into Darkness", master FBI profiler John Douglas takes us into the minds and souls of both the hunters and the hunted. The legendary former head of the FBI's Investigative Support Unit, Douglas was the pioneer of modern behavioral profiling of serial criminals. In "Mindhunter", we followed his development into a modern, real-life Sherlock Holmes as he tracked down the Atlanta child murderer, San Francisco's Trailside Killer, and Seattle's Green River Killer-- a chase that nearly cost him his life. In "Journey into Darkness", he directed his unique skills particularly to crimes against children and young adults, and showed how the quest for closure for the survivors does not always end simply with catching the killer.

Written with Mark Olshaker, the coauthor of Douglas's previous books and an acclaimed novelist, journalist, and filmmaker, "Obsession" is vital reading for anyone seeking to understand and prevent violent crime. In "Obsession", Douglas once again takes us fascinatingly behind the scenes, focusing his expertise on pre 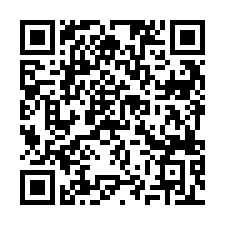